On the occasion of my 13th involvement in the Wallace awards heres a collection of my previous participation  including the one rejected by the judges in 2007 seeing as it is now in the Wallace Collection.

As they say the first 20 years are the hardest. 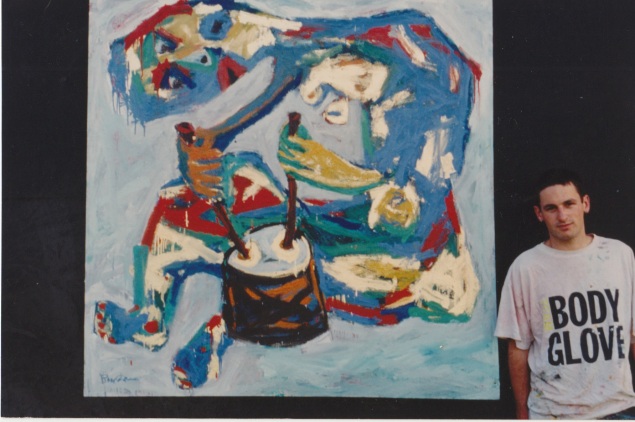 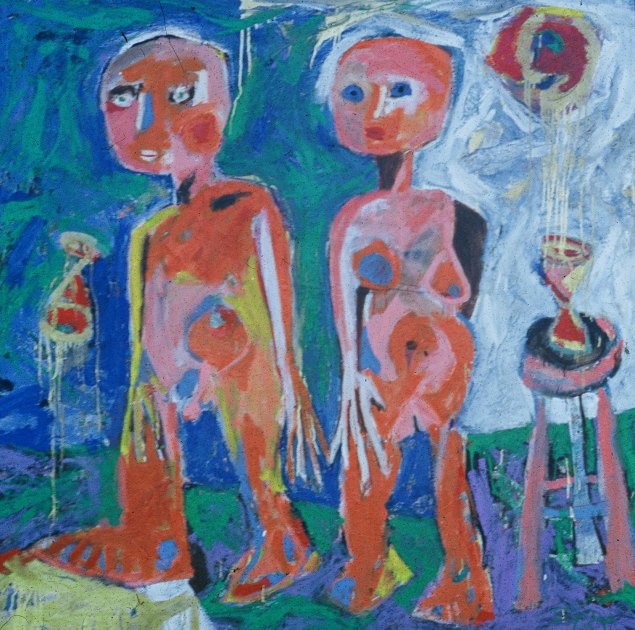 “The death of everyday” rejected entry 2007, now in the Wallace trust collection

“The accident of birth and the failure of free will” 2010 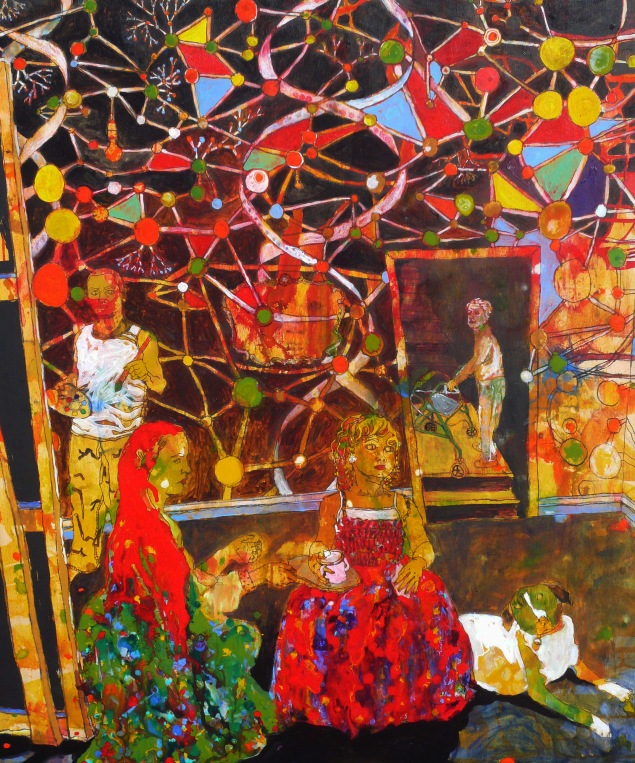 “Whoops there goes another year”

Got something to say? Go for it!

“Here We Are Now” Project Video

“The Persistence of Time” Project Gallery

“The Arrival and Departure of Childhood” Window project

“The Persistence of Time” Project Video

“Walking home through the forrest”

“The accident of birth and the failure of free will”